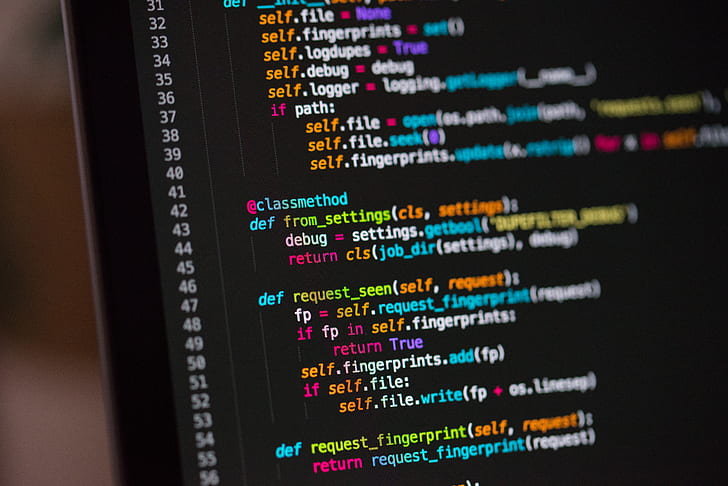 “Now the industry is looking for the regulators to be at table to help operationalise it. That means they need a commonly agreed mechanism to “bless the code” and confirm the digital version of reporting rules is the right way to interpret the requirements. This will be a giant step forward from the Excel-based best practice tables and lead to far higher quality outcomes at a far lower price point,” he said.

Firms rely on their own or trade associations’ rule interpretations, which contributes to data quality issues and low EMIR matching and pairing rates. A group of 19 sell- and buy-side firms alongside another 19 infrastructure providers and consultants, four trade associations and the Bank of England and the Financial Conduct Authority (FCA) recently launched the UK EMIR DRR project. The group’s aim is to draft and encode a single interpretation of EMIR reporting requirements.

It continues on work the regulators and the International Swaps and Derivatives Association completed last year using its Common Domain Model, a standard digital representation of events and actions that occur during the life of a derivatives trade.

“If we are able to agree a path forward for both UK and European versions of EMIR, the sector will have legal interpretation in an artefact that can be relied upon. Collaboration of this type is common in the industry and sectors are well versed in establishing common protocols in a governed model – the FIX protocols are an excellent example. The real innovation here is the digital artefact which can be relied upon by senior management as an industry practice in the courts of law,” Di Giammarino said.

Having the Bank and the FCA adopt the digital rules formally, however, will be key to this project’s success. “Down the line, the courts will have no choice but to recognise this kind of digital work globally – or industry practices will remain confused and data quality will remain spotty and unable to meet the obligations laid out in the legal obligations” he said.

Once the code is ready, it alongside the ISDA CDM could be operationalised in different ways — extracted from a central counterparty clearing house (CCP), extracted by regulators —potentially changing reporting processes entirely. Some of these could disrupt the cottage industry that has emerged to help firms comply with a variety of regulatory reporting requirements.

“It comes back to that push versus pull question. Do you just push data to the regulator, or do you let them have access to a set of data fields and let them query it as they like? Once you’ve got the mechanism for identifying the data and all the data you’re asking for tied down into a clear structure then how you evolve that is up for grabs. You’re just putting the [IT] architecture and mechanism in place to support it,” said Tej Patel, partner and regulatory practice lead at Capco in London.

The DRR approach once fully tested and implemented for EMIR can be applied to the Markets in Financial Instruments Directive II (MiFID II), the Securities Financing Transactions Regulation ( SFTR) and many others.

“If the regulator had a dialogue with industry and as a policy maker said ‘I’m deficient in this data to execute my mandate of controlling and the monitoring the market to protect investors’ with that dialogue they could say what’s missing and the industry might then recognise that as a true gap and provide what’s needed. Or industry might say, actually, this data is already available, this is where you can find it. That dialogue would lead to a more proactive process and discussion about how or what is the best way to achieve a new data requirement,” Patel said.

The European Commission earlier this year circulated a call for tender to develop, as a proof-of-concept, a machine readable and executable representation of reporting requirements specified in the revised EMIR Level 1 legislation and relevant Level 2 legislation. The project would also assess what efficiencies machine readable and executable reporting (MRER) could bring to the effective and efficient development of reporting requirements and reduce the reporting burden for reporting entities.

“It is a such a fundamental thing we need to do from an industry perspective, to move away from the fragmented process that is currently regulatory compliance. If you do not have industry, regulators, vendors and other partners involved it could become a theoretical exercise that potentially doesn’t go very far. [The commission project] uses the EMIR refit as a proof of concept and the Commission could prove out machine readables as the way forward,” Patel said.

The European Banking Authority (EBA) just launched a cost of compliance study with the aim of potentially reducing costs for small and non-complex banks by 10-20%. The EBA said its study formed an important part of its work to introduce proportionality in the supervisory requirements imposed on banks in the European Union and the European Economic Area (EEA).