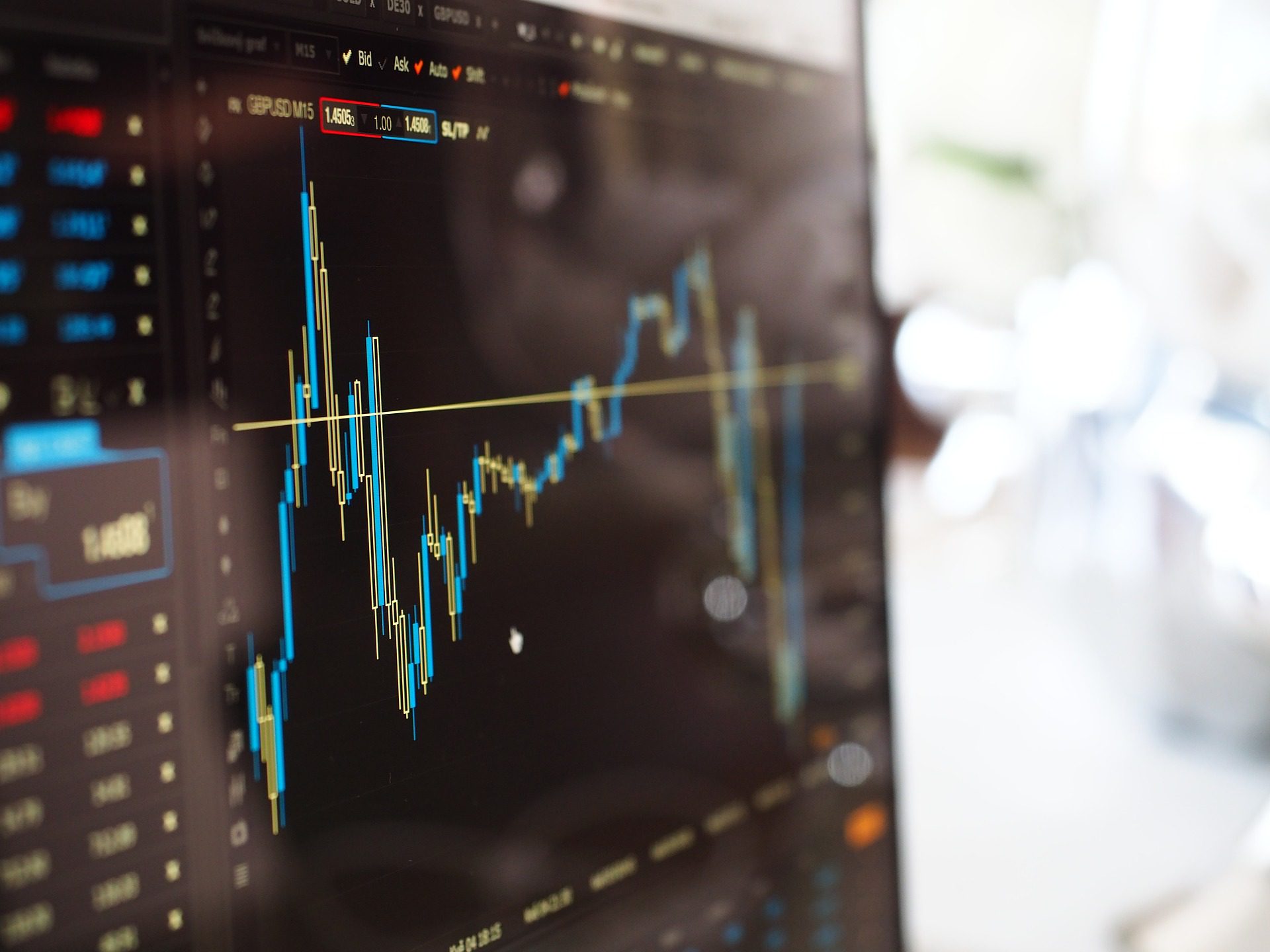 Trade Surveillance: How quality assurance is shifting the landscape

Both MAR and MiFID II ushered in many new requirements that have forced firms to completely re-assess their approach to trade surveillance. One significant consequence is that firms are having to spend more time and resources on quality assurance controls that ensure trade surveillance systems are both appropriate and effective.

MAR, for example, includes a requirement for firms to submit suspicious transactions and orders to the regulator and there are requirements under MiFID II that relate to auditing pre-trade surveillance controls on a regular basis. The Senior Manager’s Regime (SMR) is also acting as a driver for some firms to focus more on quality assurance (QA) as it requires business owners and heads of desk to understand what the firm’s compliance obligations are, and to ensure that they are implemented correctly. This in turn requires greater interest from senior managers in determining which areas of compliance may be being neglected.

An often-suggested approach to driving enhanced quality assurance is the adoption of a more holistic approach to trade surveillance. Where firms are implementing surveillance solutions that are capable of collating data from the various siloes, this can act as an effective quality assurance control by creating alerts based on more complete information, thereby reducing the number of false positives being produced, serving to improve testing processes.

Part of this process is where firms are reviewing how standardised their trade surveillance data is, and how it can be further standardised in order to produce better results.

The operational structure of many firms, however, is often incompatible with the adoption of holistic trade surveillance. Firms often have data stores that are completely isolated from each other, thereby hindering the ability for systems to collate and decipher information from multiple data sources. As such, structural architects are being employed to investigate how the isolated business functions can be better linked.

When this allows for a more holistic approach it can make the trade surveillance audit process much easier and smoother as it allows for fewer, more integrated surveillance systems. Where holistic approaches aren’t being implemented, firms have to rely on multiple systems, each of which have to be audited in isolation which makes the process much more labour-intensive.

Generally speaking, most firms continue to implement trading solutions tactically and in piece-meal so as to plug any gaps in their compliance as they do not have the time or resources to think more long term. Another factor is that many firms are reluctant to adopt new, holistic technologies (such as the cloud) due to concerns relating to data protection. As such, the industry arguably remains years away from adopting a genuinely holistic approach to trade surveillance.

One area where we are seeing more of a change in terms of the industry’s approach is the distribution of QA responsibilities across the various lines of defence. Currently, most QA is carried out within line 1B or within the 2nd line of defence. However, many firms are transitioning their QA obligations from the 2nd line across to the 1st, partly due to the fact that front lines have an increasing stake in quality assurance procedures. The Senior Manager’s Regime (SMR), as mentioned, is imposing more of an obligation for heads of desks to have greater oversight over the firm’s compliance requirements.

Transferring QA responsibilities across lines, however, is not without its problems. For example, defining specific roles and responsibilities can be difficult, and many firms end up experiencing a lot of duplication which is a waste of resources, or inconsistencies, resulting in things falling through the cracks.

In addition to this, many quality assurance controls that are designed for the second line are often incompatible with the first, therefore it’s often not a simple case of transporting controls from one line to another as they often need to be modified in order to ensure that they work correctly. Despite such difficulties, shifting responsibilities is proving an effective method for ensuring strong quality assurance.

JWG has several RegTech Special Interest Groups (SIGs) relating to Trade Surveillance, KYC/AML, and reporting and reference data, established to bring all parts of the industry together to discuss how to best match compliance challenges with the latest technological solutions.

Our next Trade Surveillance Special Interest Group (TSS), to be held in September of this year, will cover the regulatory requirements relating to communications and voice-to-text surveillance. In late October, we will also be hosting a session relating to artificial intelligence.

If you would like to contribute towards these groups, either as a firm or a vendor, then please contact Tom Bicknell via the following e-mail: tom.bicknell@jwg-it.eu.