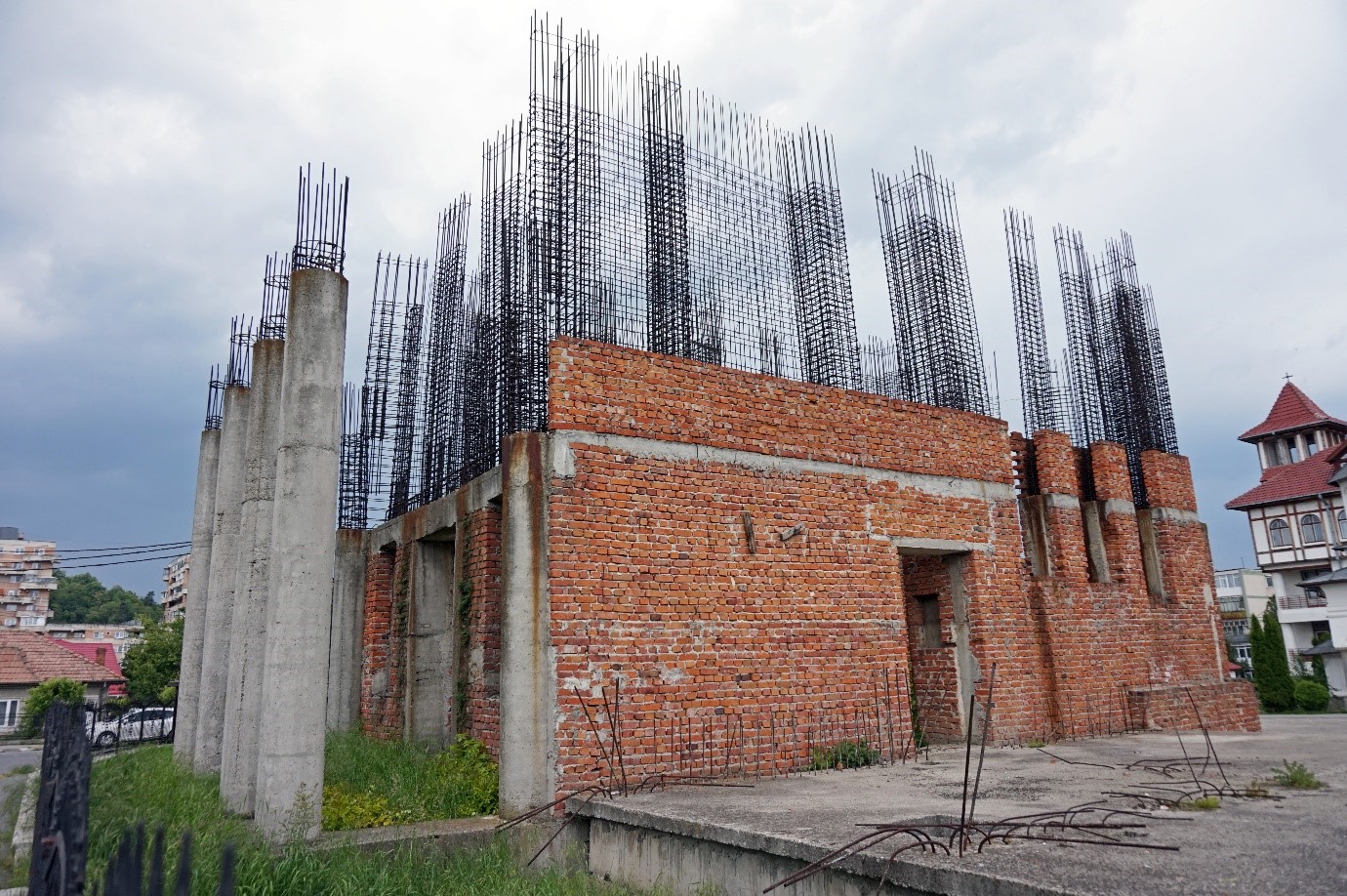 For years the industry has been at work on the construction site of MiFID II. This has produced a building of basic structural integrity, but one that remains incomplete, and one that has required such a singular focus that surrounding constructions have been neglected.

MiFID II is one of the biggest regulatory changes since the 2008 financial crisis. It is a complex and interconnected beast that will affect business and operating models in ways that are not always obvious – even to the experts – and it will, if it hasn’t already, cost the financial industry billions to implement. But the implementation deadline has come and gone, the headlines have abated and, in part at least, the armies of contractors have moved on, so the question is; are we done talking about MiFID II and if so, what’s next?

Well, we aren’t, is the short answer, there is an important discussion about what we learnt from an often-tortured implementation process, there remains the pressing issue of what aspects are still incomplete and ultimately the final shape of some of the rules is still to be determined, however, what’s next must also remain a key part of the conversation.

One of the most important lessons of the process is that the industry can’t allow itself to maintain such a singular focus on just one aspect of a complex, global tapestry of regulation, no matter how significant a part. To understand this one must only go and speak to trade surveillance teams about the implementation of MAR or KYC professionals about PRIIPs or more or less anyone about GDPR. Focusing on one regulation over others comes at a cost, and this is cost that will be borne out over the next several years for some.

Another fundamental lesson should be that firms are stuck taking an analog approach to disruptive, digital regulation. Although there is some evidence of a small uptake in smart technological methods of managing the onboarding and implementing of new requirements, a majority continue to rely on manual, resource intensive and less effective routes to compliance. MiFID II as much as anything before shows us that this is no longer sustainable, and that the industry must embrace RegTech fully before it is too late.

But what of those outstanding implementation efforts? In a JWG survey from mid-2017 90% of firms believed that they were at either high or medium risk of not being fully compliant by the implementation date. It is true that there are some requirements that firms do not need to have met yet, the Systematic Internaliser regime won’t go live until Q3 and firms still have plenty of time to work on end of year requirements such as costs and charges aggregate reporting or best execution data publication reports. It is also true that in some areas firms are generally well prepared, information to clients and transaction reporting, recent LEI troubles aside, appear to be some of the best example of this. However, it is, unfortunately, equally true that there are many areas in which work remains outstanding; research payment, inducements, best execution reporting and client disclosures are all good examples of this, underlining a lack of preparedness.

Some of this is perfectly appropriate for the good reason that the final expectations of regulators are not yet clear. In numerous areas the next year or two will represent a careful process of the industry and the regulators defining standards and ‘ what good looks like’ from an implementation perspective. Some of this will happen through level 3 policy work from the regulator – thematic reviews, Q&As and other such documents – other aspects will crystallise more formally. For this reason firms must maintain a flexibility and fluidity to their MiFID II constructions.

All of this means there are many firms currently at risk in several ways, a risk of having unfunded implementation work since senior management is unlikely to want to continue to fund huge implementation projects post implementation deadline, at risk of being outliers, firms that are not with the herd could easily be caught out and made an example of, and ultimately under the FCA’s Senior Managers Regime it will be key senior managers that are pinned for MiFID II failures and the penalties may be harsh.

It is in this context that the early adopters of RegTech start to look particularly good. Firms that have developed traceability and auditability of requirements through good RegTech will reap rewards when it comes to evidencing how their obligations have been met and/or adapting to new requirements or interpretations. There are also several other drivers pressing the industry towards RegTech adoption.

The question which is just as important is, what should focus be shifting on to, however gradually, post-MiFID? In the US, the detail of Dodd-Frank reforms should finally emerge in 2018. A partial roll back has always been more likely than outright repeal, and the general principles for this will likely tie back to US Treasury recommendations of June 2017. The recommendations describe enhancing transparency and accountability through subjecting new financial regulation to regulatory impact assessment. This rehashing of old ground will inevitably start to absorb bandwidth as we move later into the year.

In the UK the focus will be on senior managers as the Senior Managers and Certification Regime is extended to all FSMA firms. At the same time retail firms focusing on of PSD2 and GDPR will also need to look at the additional requirements under a Competition and Markets Authority Order meant to enhance consumers’ ability and willingness to switch banks. Some are warning that they will struggle to meet the January 2019 deadline for ring-fencing retail deposits from their investment banking business.

Another crucial piece of trading regulation on the horizon is the Fundamental Review of the Trading Book (FRTB). FRTB will require banks to gather data for trading desks, and use that data to support and analyse risk factors to be input into risk models for the requisite trading desks and financial instruments.  Firms will have to set a high level of data quality, accurateness, completeness and integrity if they are going to be able to demonstrate to supervisory authorities that their factors are modelable.

All of this, and more, coupled with ongoing MiFID II efforts starts to look like a construction site increasingly out of control. With all of these moving parts there will never be a ‘convenient’ or ‘quiet’ time to invest in the RegTech which can help the industry to regain control over the increasingly uncontrollable. It is clear though, that the earlier the leap to new technological methods is made, the more quickly the industry will be able to regain control.

This topic will be discussed at our third annual RegTech Capital Markets Conference on 7 March 2018. Particularly on the panel ‘RegTech and trading in 2018-19’, further details of the agenda can be found here.

The aim of March’s event will be to see what firms, regulators and their suppliers have been doing about RegTech during the previous 12 months and to establish leading practices for RegTech. Registrations have topped 300 attendees from over 65 investment firms, regulators and standards bodies. If you would like to attend the conference then please register via this link. Better still, if you are employed as a senior manager at an investment firm you get in for free.