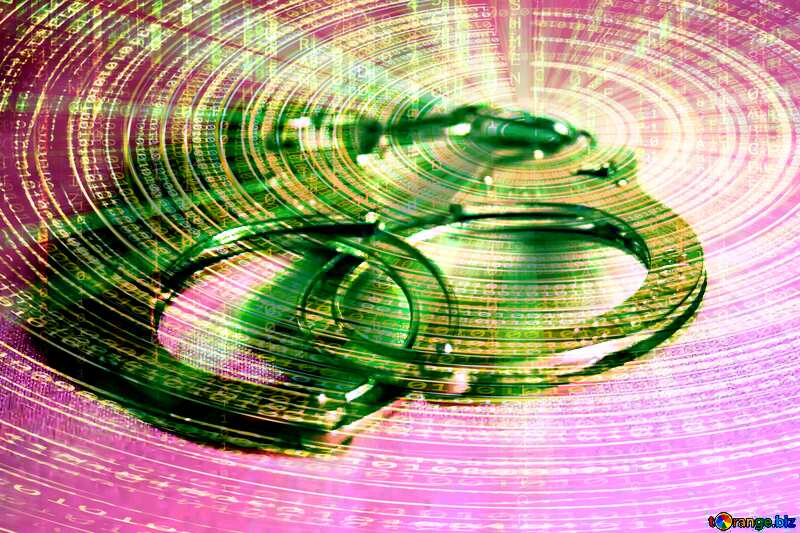 As COVID-19 restrictions are eased, the UK Financial Conduct Authority (FCA) plans to resume routine in-person supervisory visits where circumstances permit. The regulator has maintained the ability to make urgent and emergency on-site supervisory or enforcement visits throughout the lockdown period, officials said. An FCA spokeswoman declined to comment on this.

The FCA and the UK Prudential Regulation Authority (PRA) have been conducting virtual visits throughout the lockdown period. The FCA has in some instances increased ad hoc data requests and has continued to commission skilled persons reports (under Section 166 of the Financial Services and Markets Act 2000) for the last three months.

FCA staff will continue to work from home where possible, in line with government guidance. Remote supervision is likely to play a large part in the FCA’s oversight work for as long as social distancing measures are applied at a national or local level. Prior to lockdown, much FCA supervision work was routinely conducted through telephone contact and desk-based reviews.

An FCA spokeswoman did not say when routine in-person supervisory visits would resume. Most financial services employees continue to work remotely or from back-up locations. Very few attend their regular premises despite the slight easing of the UK lockdown and a further reopening of the economy announced in time for the weekend of July 4. Firms seeking to reopen premises have found social distancing measures would generally limit them to 40% capacity.

“In person would remain difficult. I had the impression that the regulators had locked down quite significantly and were relatively early with working from home. There is clearly nervousness about infection and people being off from work. I doubt they’ll be that keen to be out and about. Remote is perfectly reasonable,” said Frank Brown, practice lead at Bovill, a regulatory consultancy in London.

The FCA and the PRA have used secure or encrypted telephone and video conferencing technology to carry out supervisory work during the COVID-19 pandemic.

“The key point here is that supervision continues; we are just using different tools and adapting to the current circumstances to achieve it,” a senior regulatory official said.

The view among compliance and behavioural professionals, however, is that when it comes to supervision, a video conference call is not always a perfect substitute for “in real life” engagement.

“It’s not as easy. If you are a consultant or a regulator you are looking for non-verbal cues and to make observations of people to balance what they’re saying with what’s socially going on in the organisation. That’s not that easy on . Generally speaking, the issues in firm, if you turn the spotlight on them, tend to be fairly evident. A review of documentation and a conversation with someone with specific questions will soon elicit the answers. It’s perfectly easy to do it remotely, and world-of-work-wise we will probably be doing a lot more of it going forward,” Brown said.

Video and telephone conferencing may be the best option for the time being, but regulators will be limited in what they can do. Random audits and “floor walks” (i.e., direct observation) simply will not work on a video or phone call. Both these approaches are deemed critical to gauging firms’ cultures and conduct.

“The best form of random audit is for someone to turn up unannounced — with the endorsement of the internal risk person — to be able to ask questions. You can’t really turn up unannounced in a virtual space. If you can, the chances people will take your call or engage properly with you are not that great. You really don’t get any element of serendipity in a virtual space. You can’t ask someone [at a random desk] what they’re doing, or [say] show me what you are working on today —all those great direct observations tests that make for a good random audit. They’re not available in a virtual channel. Purely from a [behavioural] science point of view I don’t see that as a viable idea,” said Roger Miles, a behavioural and reputational risk specialist.

Random file sampling was also raised as being potentially difficult to do during a virtual visit. Officials said, however, that file sampling typically involves requesting documents identified by reviewing firms’ records, such as a client register. Remote working has not greatly affected sampling in most cases, they said.

The FCA has not, as a matter of general policy, elected to replace in-person visits with attestations. An attestation is a firm’s formal statement that it will take, or has taken, an action the FCA requires. The regulator uses attestations as a supervisory tool to ensure that regulated firms — and senior individuals within them — are accountable for taking the actions it requires, often without continuing regulatory involvement.

Irrespective of whether the FCA can or does carry out in-person visits, the Senior Managers Regime holds senior managers accountable for upholding their regulatory responsibilities, an official said.

“It suggests to me that they’ve been basically told to get back to work,” a senior consultant said.

In the fourth quarter of 2019/20 (January-March 2020) the FCA commissioned 24 s166 reports, most of which covered retail banking, lending and investments. Section 166 figures for the most recent quarter (April-June 2020) have not yet been published.

Consultants conducting s 166 reviews are likely to face some of the same challenges as regulators if they are having to work remotely. The process will have to be managed alongside health and safety guidelines and may therefore take longer to complete.

In response to the COVID-19 crisis the FCA has requested information from firms on how the pandemic is affecting their businesses and operations. For example, in early June it sent out a survey to around 13,000 firms it believed most likely to have been affected. In many cases, this means that it has requested more information than usual.

Last week the FCA published an editorial asking whether the COVID-19 crisis might accelerate regtech adoption.

“The crisis may prove to be a pivotal moment in the regtech story and a chance for both firms and regulators to take a leap forward. […] Recent events have now thrown an even sharper spotlight on regtech and the evidence suggests the industry is at a key moment in its development,” it said.

“Where [regulators] would benefit [from regtech] is where they have access to firms’ data and they can self-serve. It’s that push versus pull question. Should firms push reports and data, or do the regulators then just have access and pull what they want? That might minimise some of the flow of information requests. That brings more challenges and we are quite a few steps away from that anyway. It needs a rethink of what data the FCA or any other kind of regulatory body need when they do supervision. What do regulators need access to? That’s where we need to think through what technology is out there that would allow that to happen more efficiently and effectively, so data collection would happen in the background,” said Tej Patel, a partner and UK regulatory practice lead at Capco in London.

Regtech initiatives such as digital regulatory reporting (DRR) would certainly facilitate rule change promulgation and data collection in good times as well as challenging ones. It is an initiative the FCA and the Bank of England started alongside industry in 2017. A Bank of England and FCA joint discussion paper published in January, “Transforming data collection from the UK financial sector”, and the “Digital Regulatory Reporting Phase 2 Viability Assessment”, said the business case for digital reporting and transformed data collection was incomplete and that a clearer picture of the benefits was required.

Industry officials blamed a lack of strategic vision at the Bank of England, the FCA and at banks themselves for the lukewarm attitude toward transforming data collection and pushing ahead with DRR.